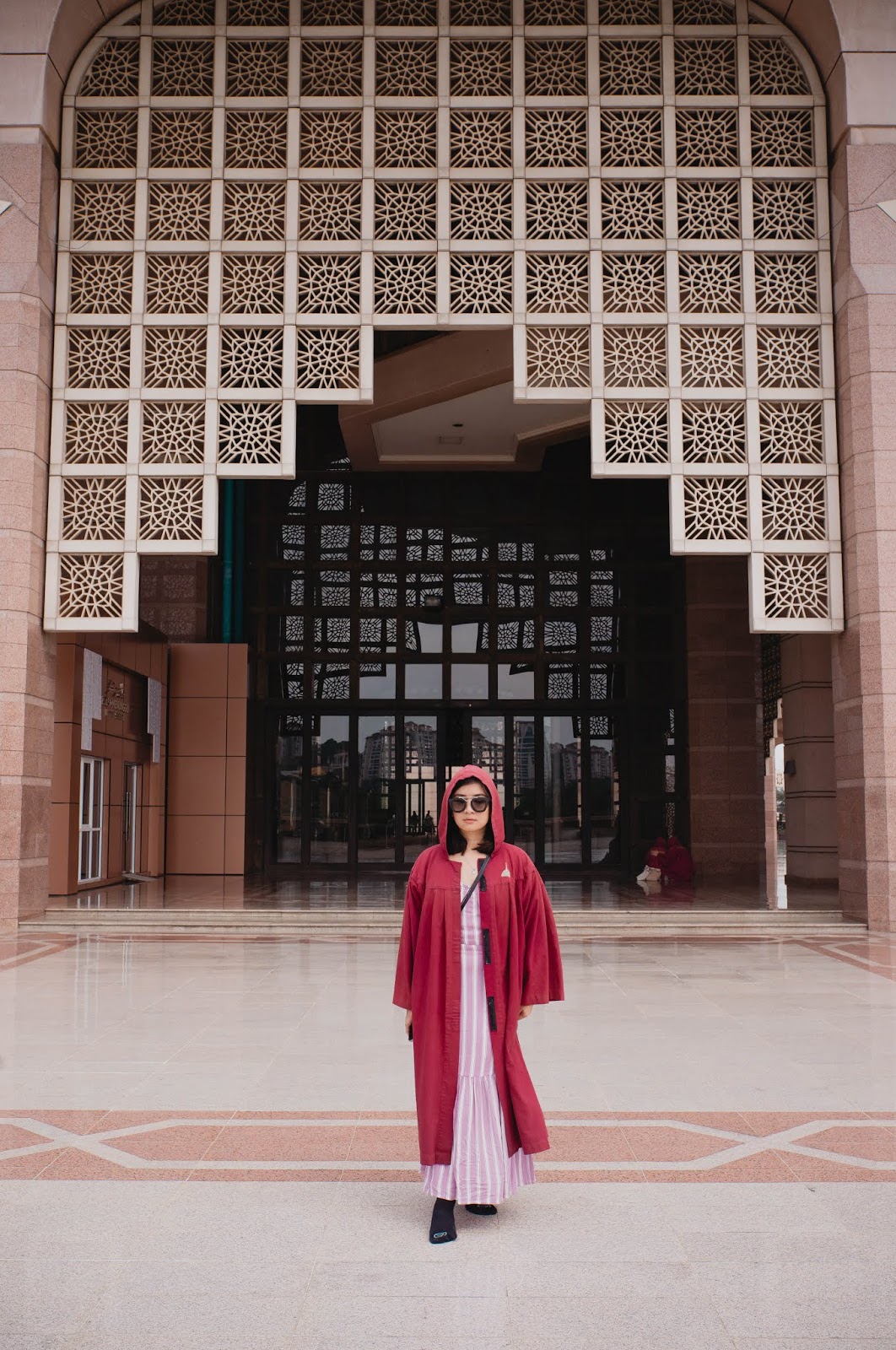 Hey ya'll! It's been 2 weeks since the movement control order was implemented here in KL but I know it's been way longer than that for some of our neighbouring countries, like I know it's been over 2 months in Macau so I hope that wherever you're reading this from, you're safe and sound.

I took these photos the weekend before the lockdown, funnily enough the first weekend among supposedly many that Pierre and I had planned on using as an excuse to getaway from the kampung we live in, and explore other parts of KL, or Malaysia for that matter. We had so much places to visit that we planned on visiting. But they remain, for now, still that. Plans. Sigh.

Not that I'm complaining, don't get me wrong. I know we're very lucky to be at home, albeit not together in one house but certainly very close; while others remain at the front line, servicing the rest of society. No, I'm not complaining at all. The situation just sucks while the future holds so much uncertainty more than ever.

Looking back, I'm just so glad that I got to do a lot of things with Pierre and more than ever I appreciate the kind of privilege we have; of being able to travel together, spend time together, because now we all know being together with people you care about is a hot commodity that you can't afford even with money.

Anyway, I don't want go in too deep with this post. I just wanted to share with ya'll these photos that we took on that one hopeful we weekend that we went to Putrajaya. 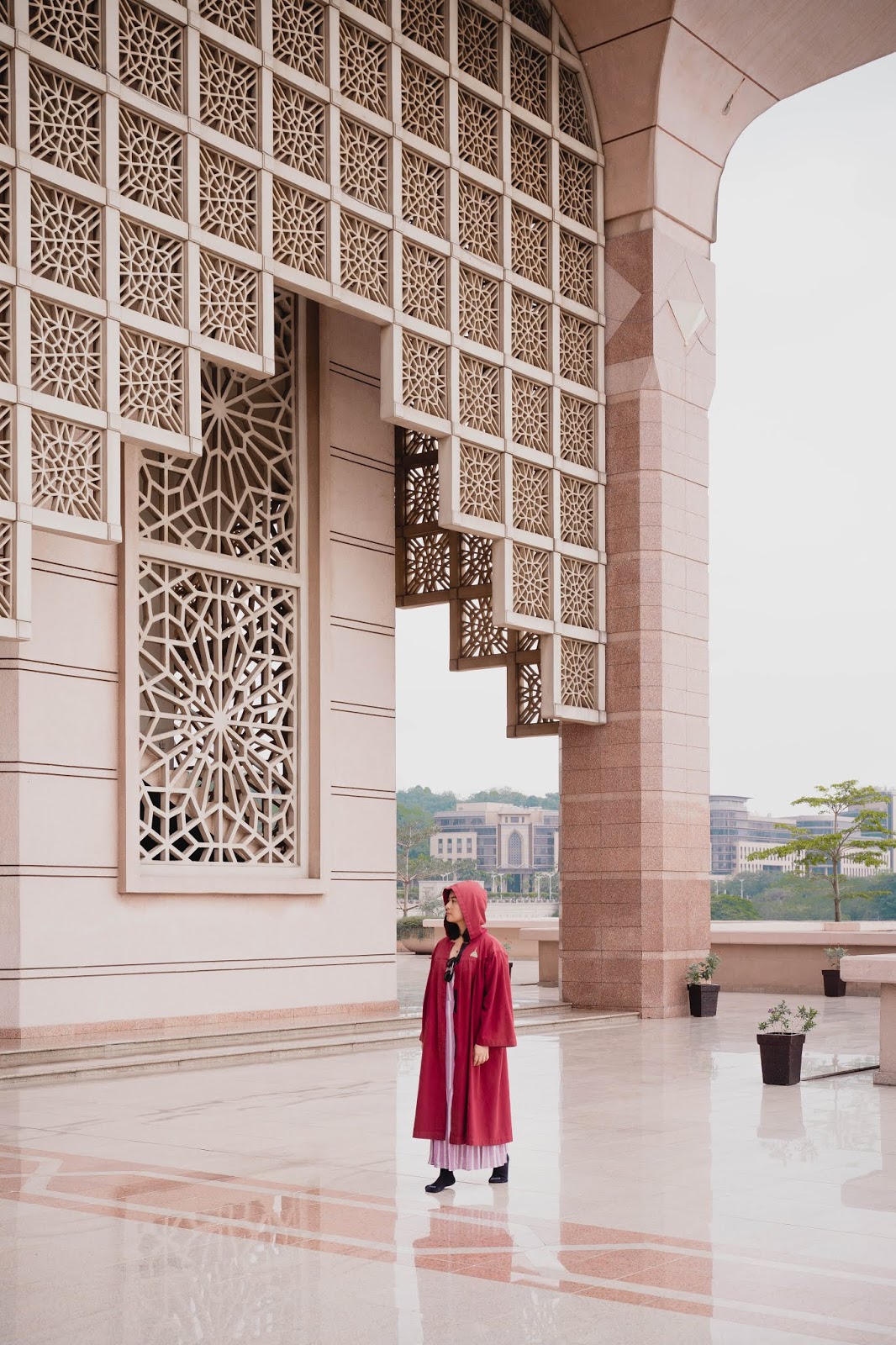 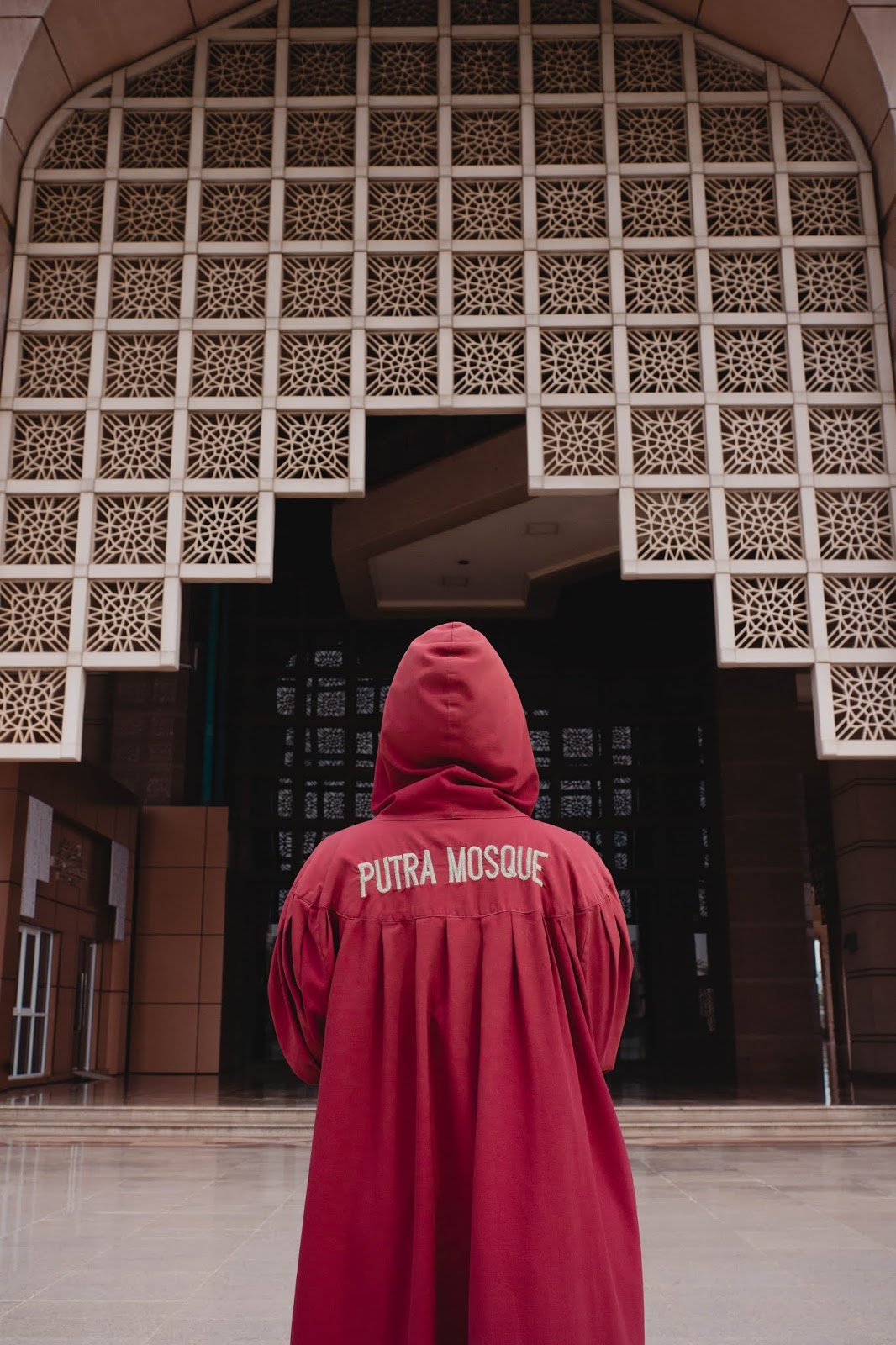 Putrajaya is another city located outside KL, a mere 1 hour drive from where we live. I've always wanted to go there to visit the instagram-famous Putra Mosque. Having seen so much photos of it and in person, one can't really wonder why it became an IG spot with all the millennial pink going on. Other than seeing a real mosque from the inside for the very first time in my life, frankly that's the main reason why I wanted to go in the first place. But I can tell you now that I more than the colours, I really appreciated the intricate details of the architecture, particularly the ceiling inside of the mosque.

It being a scared place, there was a dress code that everyone is expected to follow. So women who aren't in hijabs are required to wear this robe that I have on to be allowed entry. Men don't necessarily have to wear the robe unless they're wearing shorts and/or thank tops. 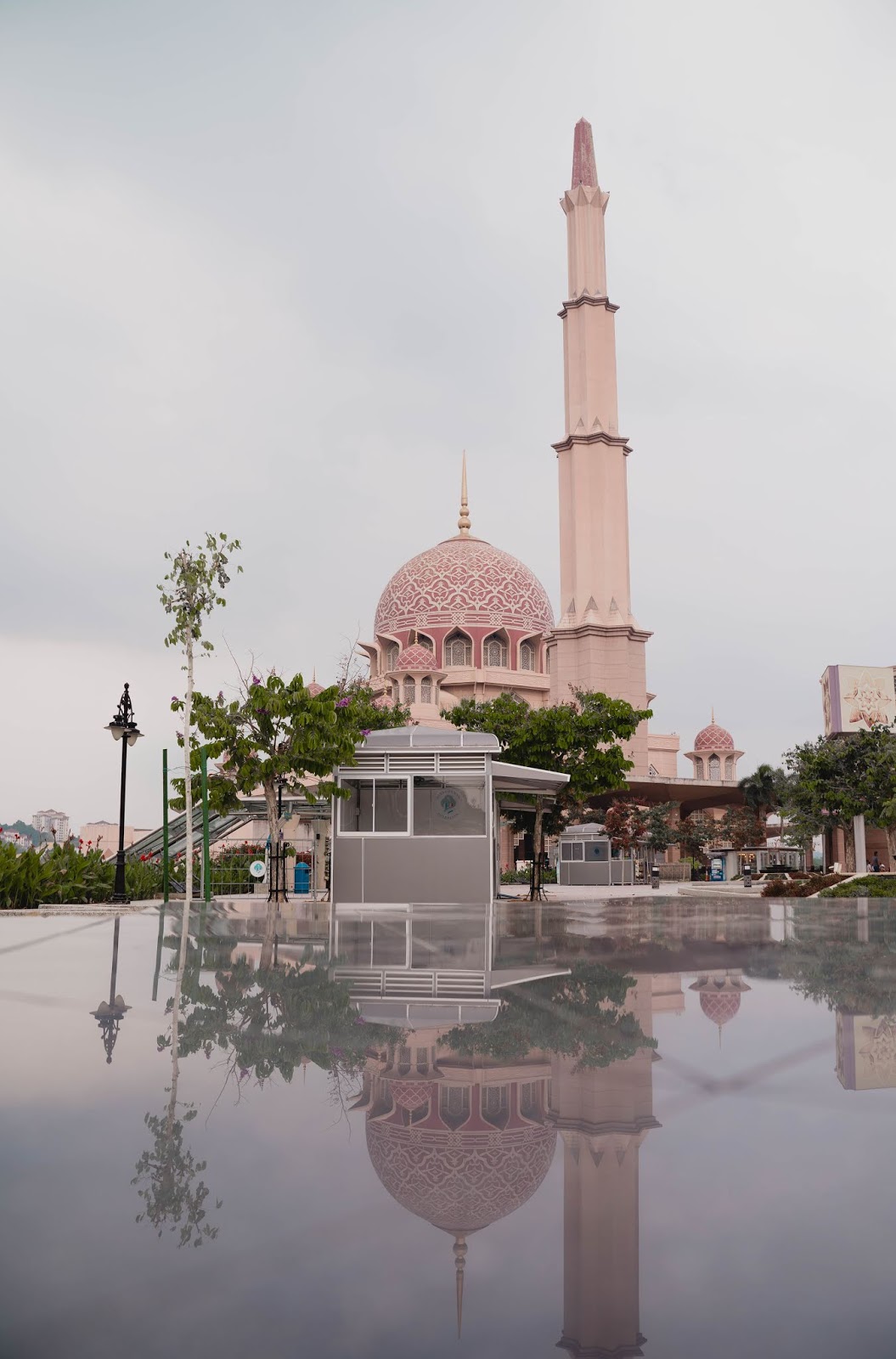 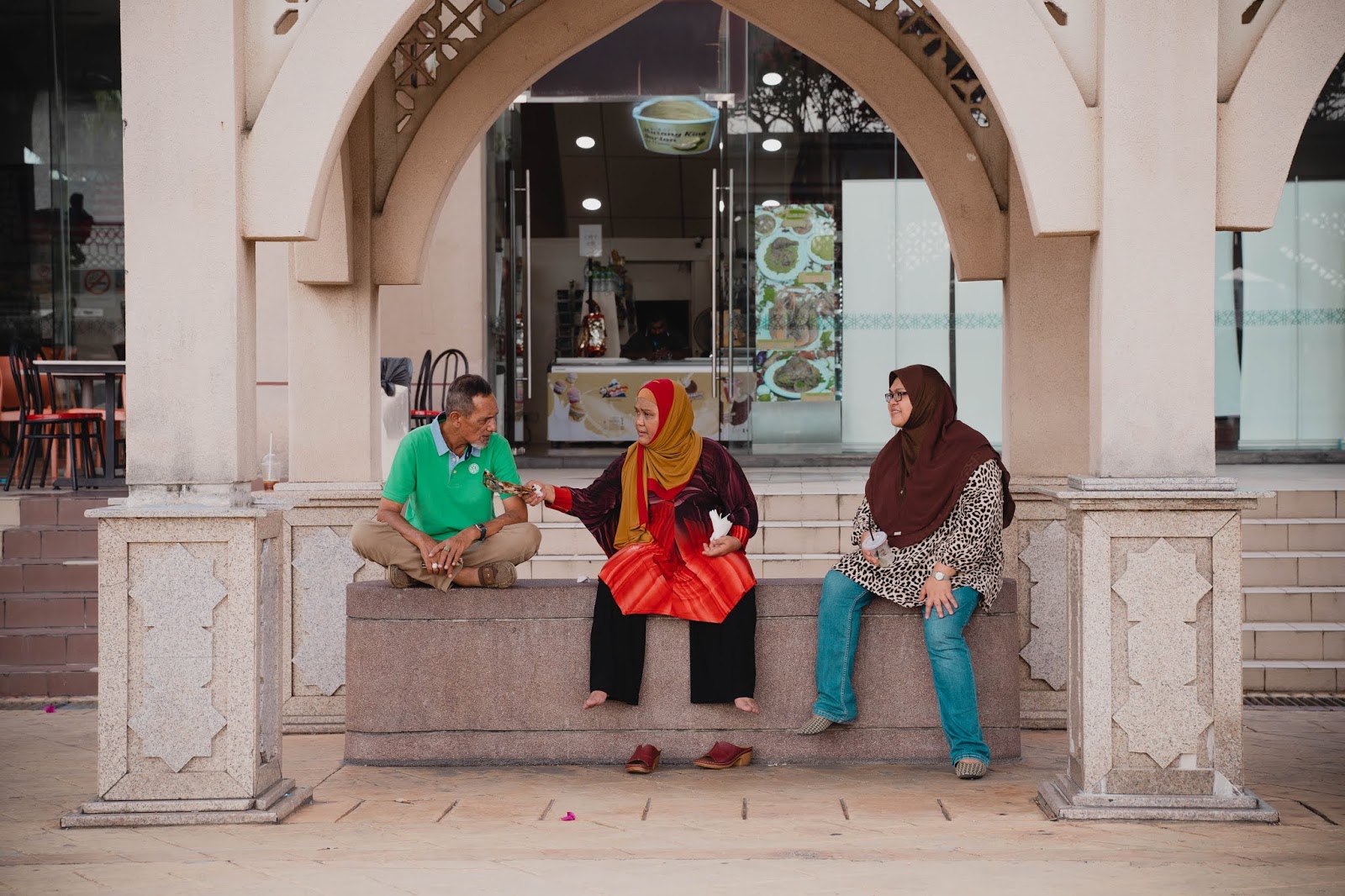 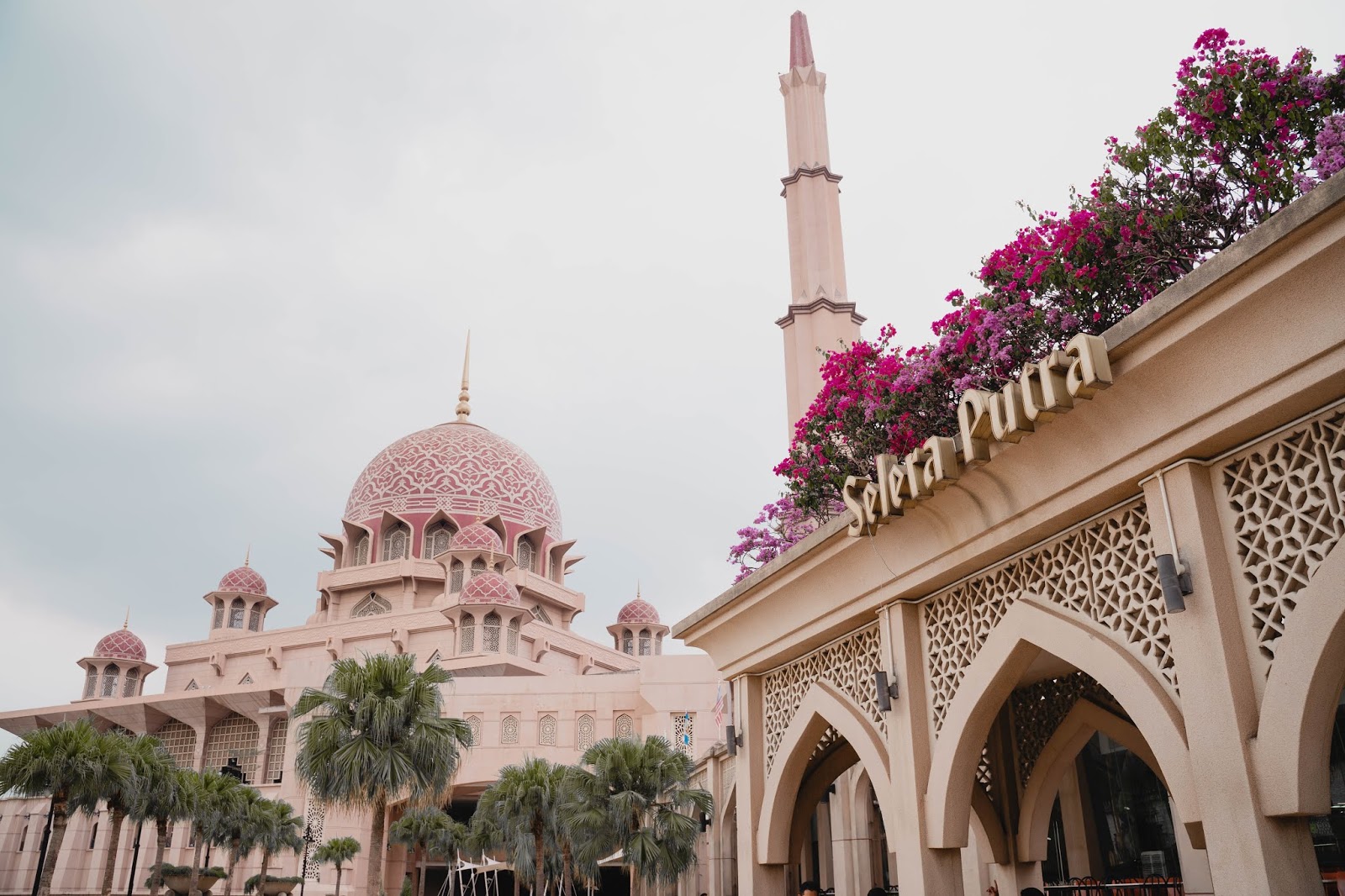 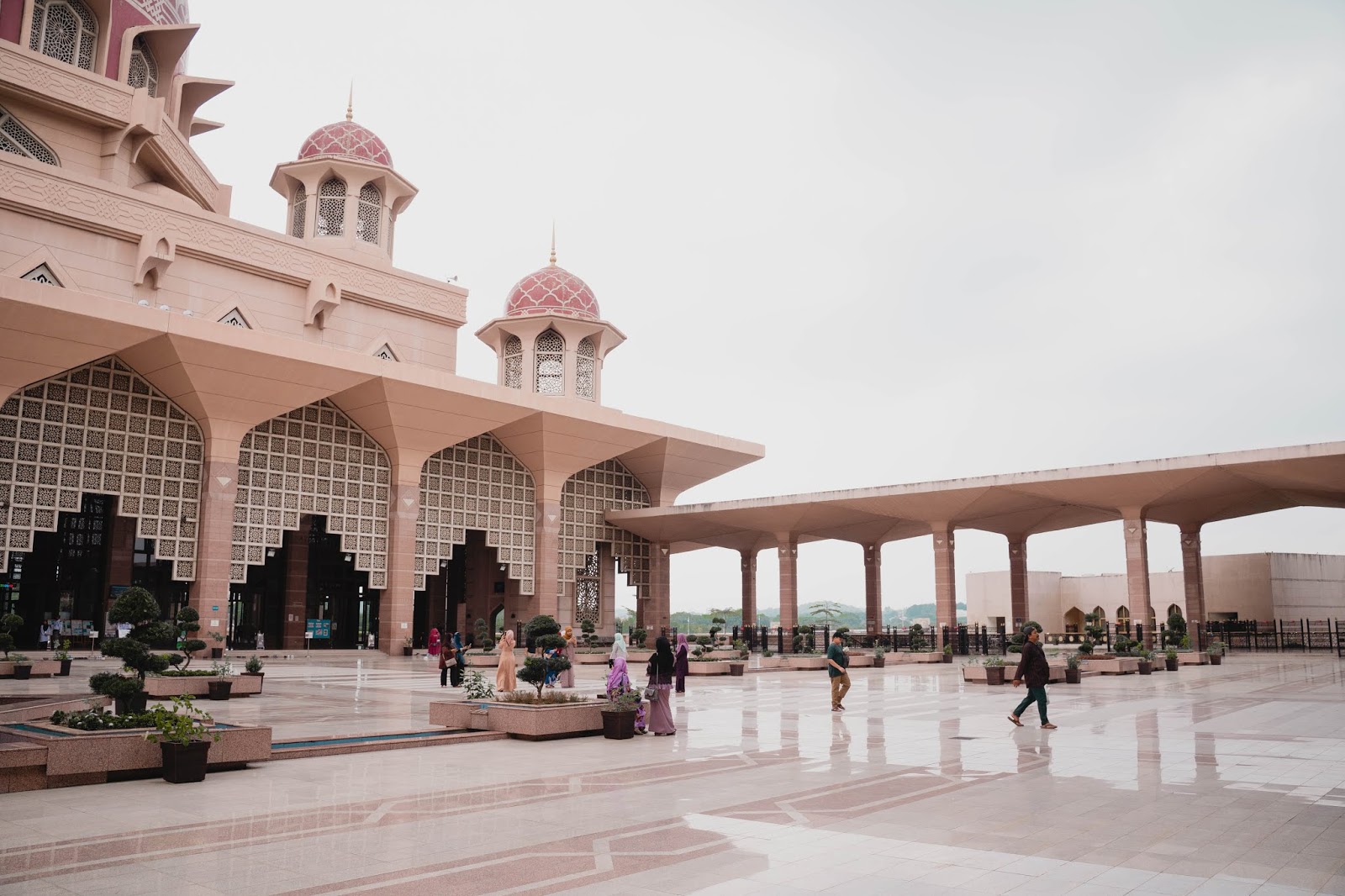 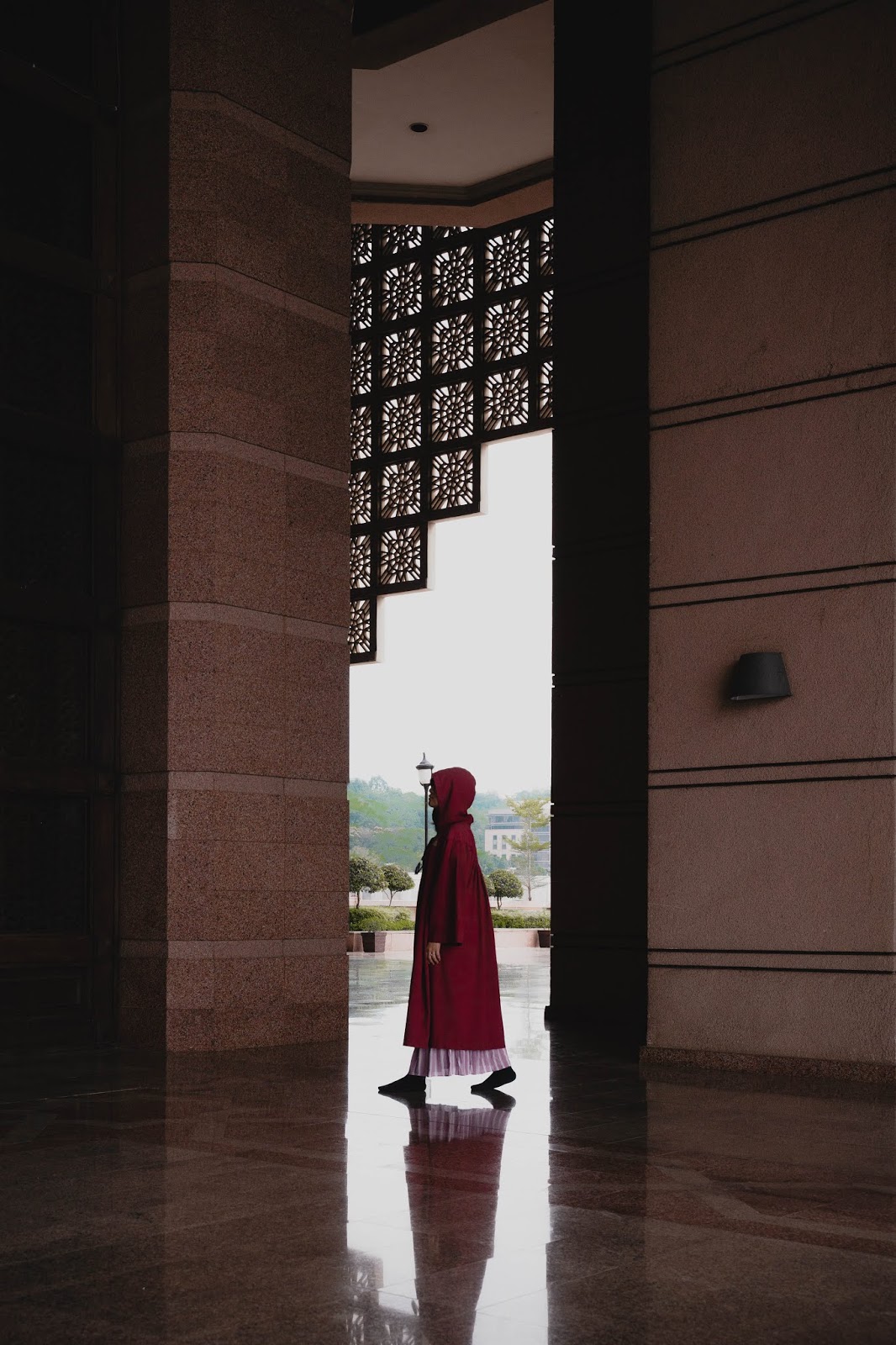 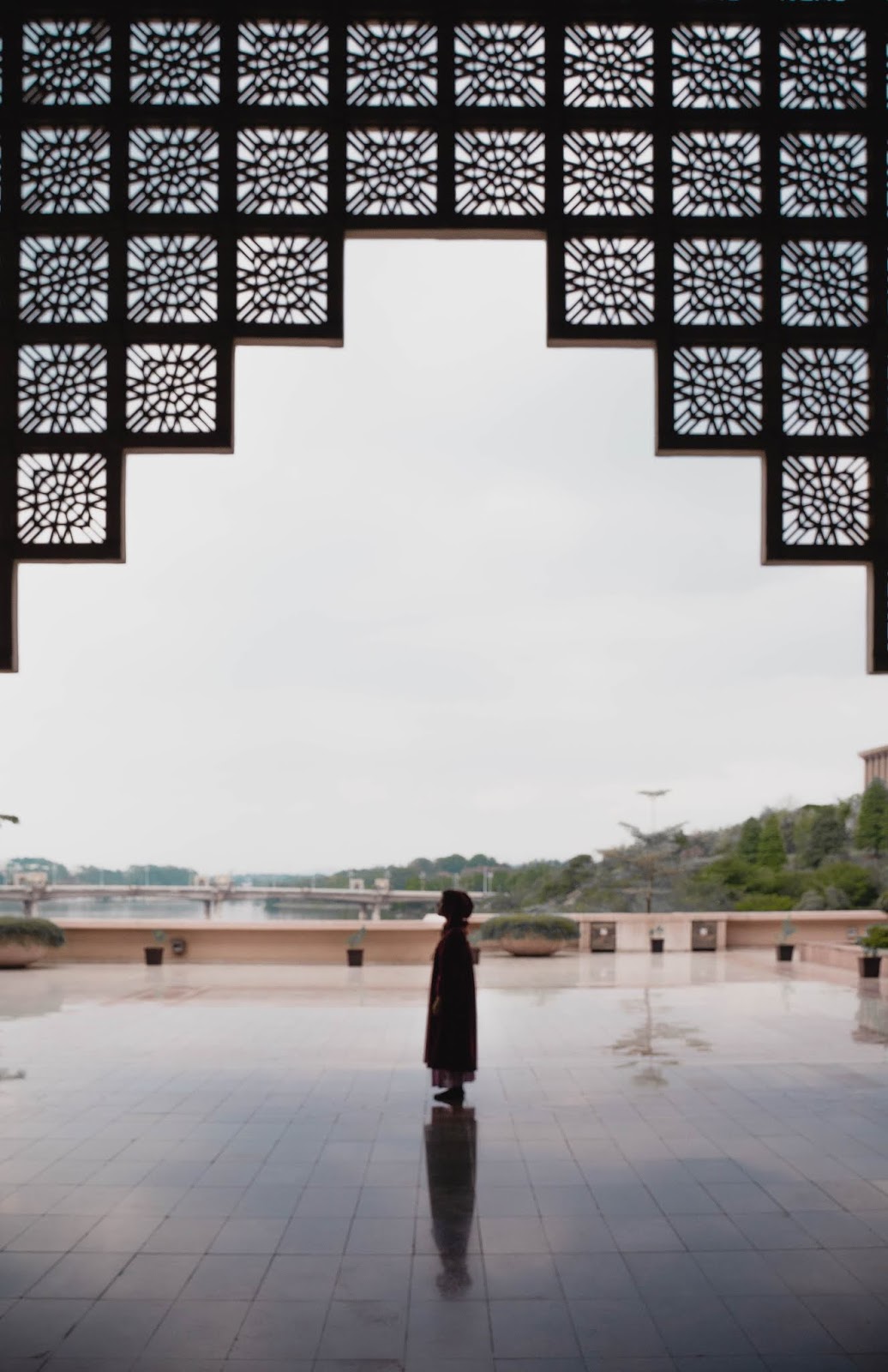 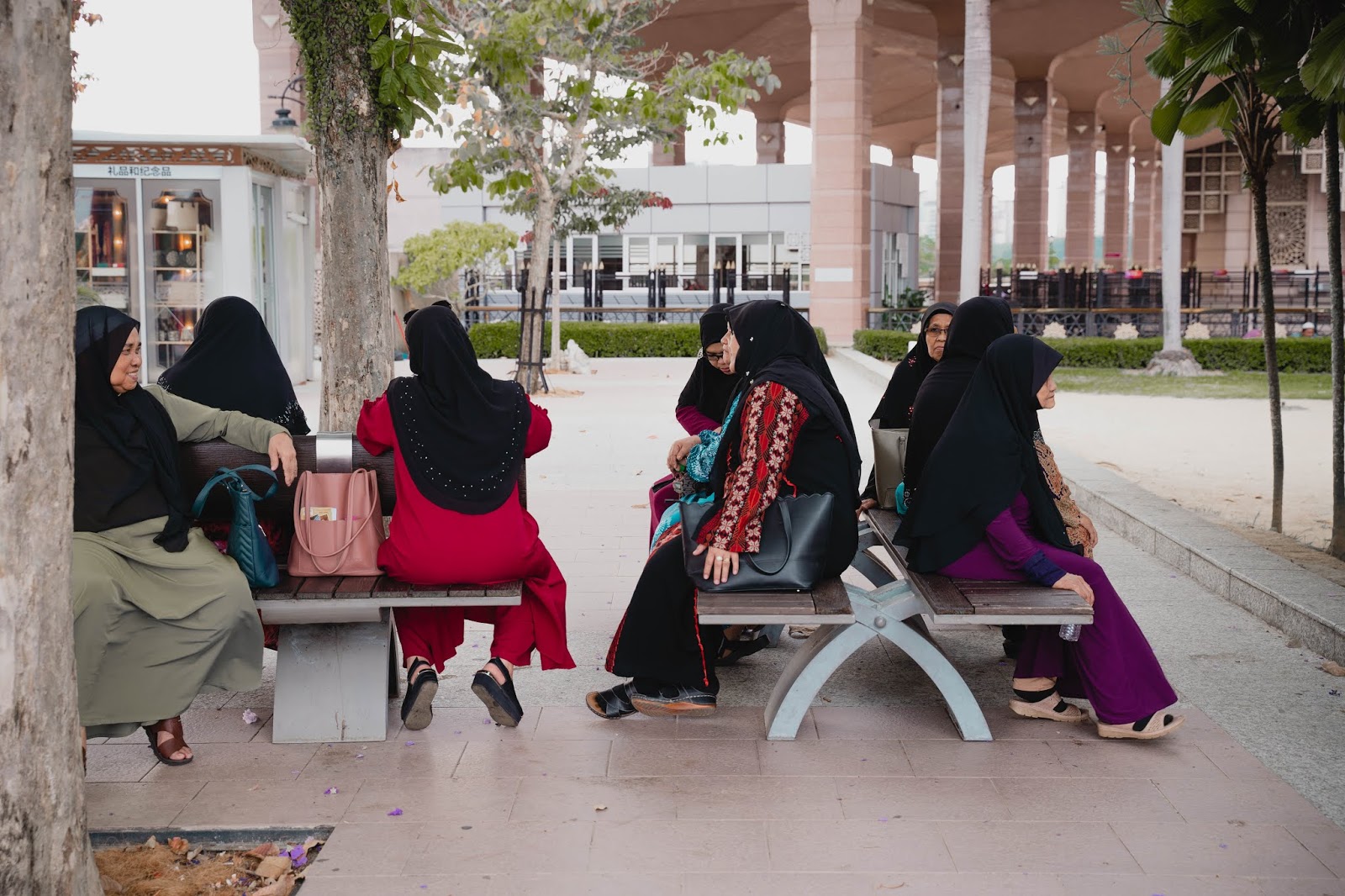 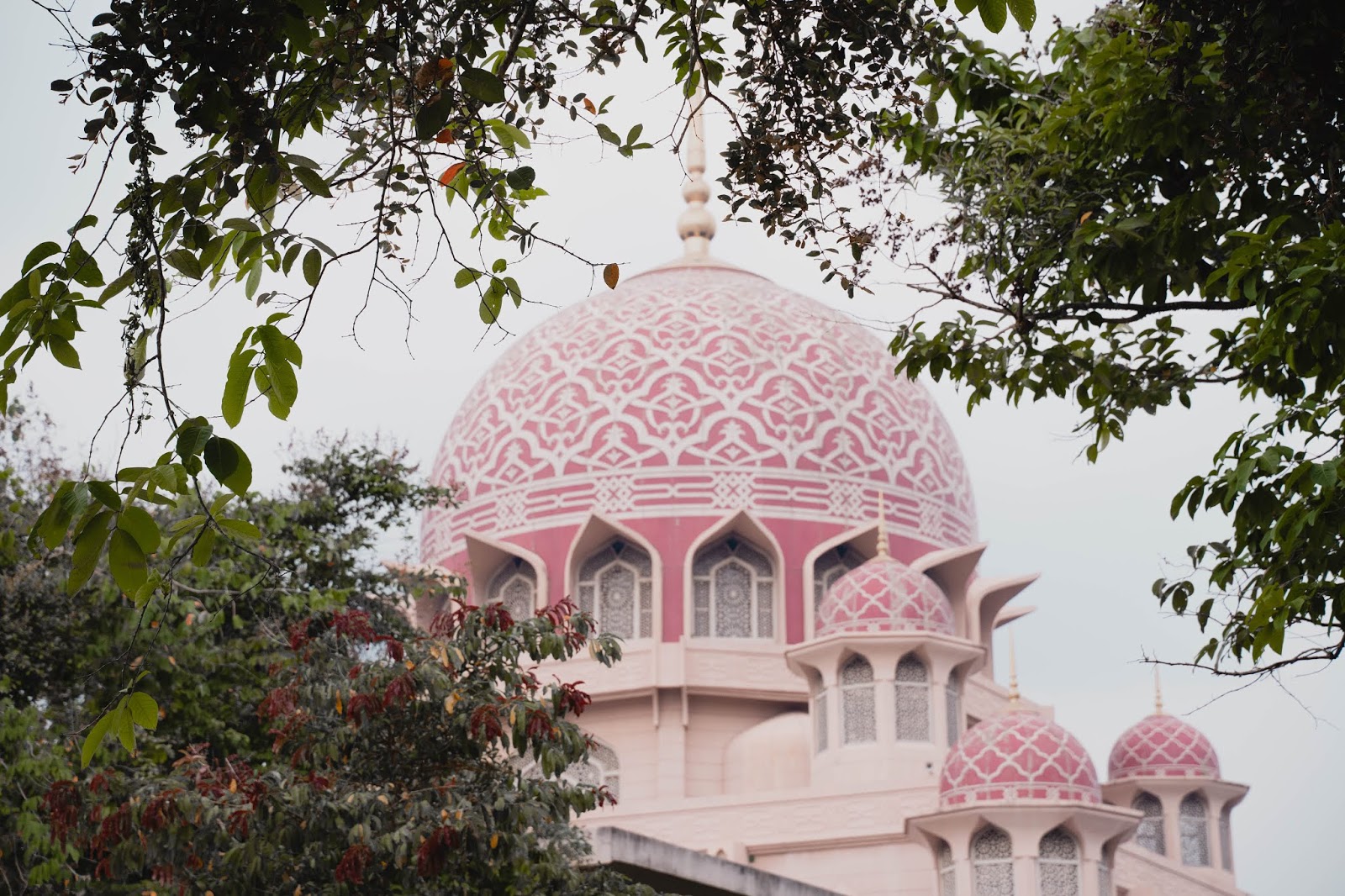 Just outside of the mosque, below the bridge is some sort of food court. There's also a park right below overlooking the river and has the perfect view of the mosque from the side. It's the best place to take a photo if you want that view of the mosque. It's where I took this instagram photo of mine.

I also vlogged that day so if you want to watch, the video is right below. But of course feel free to watch it in youtube as well and subscribe to my channel while your'e at it =)

I leave you here for now. Stay safe ya'll!